Power consumption is a decisive parameter when comparing custom LED displays. If you are researching into your options for an LED wall you might have wondered why the power consumption values for certain LED products are higher than others. The answer is simple: the values are based on different calculations.So allow us to demystify the seemingly inexplicable differences in the LED power consumption specifications.

First things first, why should you care about the power consumption of your LED wall?

Energy efficiency closely relates to the total cost of ownership of your product (TCO). Restricted power consumption levels mean electricity expenses are kept to a minimum. In addition, it goes without saying that power consumption is crucial when it comes to sustainability objectives. Energy efficient products also reduce your eco-footprint and are generally better for the environment.

So yes, you should definitely look at the power consumption information when deciding on a new LED video wall, but be aware that in order to make a thought-through decision you need transparent spec information. 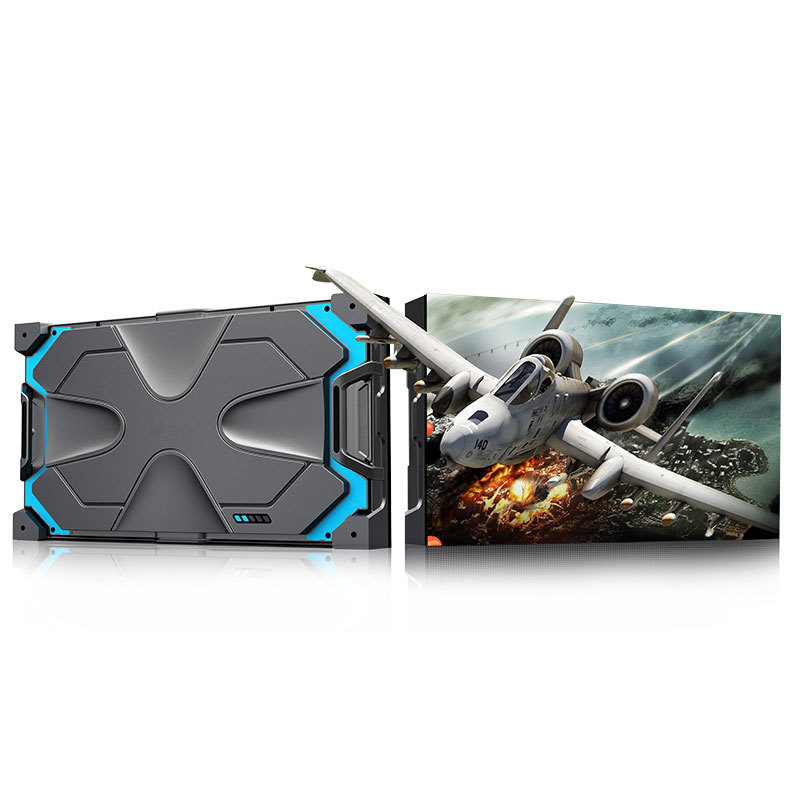 LED recreates the visual content sent from the input source by lighting up the individual pixels or diodes to different intensities and colors. To show a full black screen, for instance, all diodes are switched off; whilst to present a full white screen, all diodes are powered to their maximum.

Black level power consumption refers to the power needed to run the electronics without showing content on the LED wall. Because even though the diodes are off, the drivers and receiver cards are still consuming energy.

When the LED wall is set in standby those same electronics are still working albeit in power saving mode. So, the standby power consumption is below the black level power consumption, but obviously still higher than when the display is completely turned off.

Now, content usually isn’t just full black or white, but shows a variety of colors depending on the application where LED wall is used for. That’s why refers to “the typical power consumption”.

How to calculate the typical power consumption of an LED wall?

The traditional industry rules of thumb (dividing the maximum power consumption by three) usually don’t take into account the average use and black level power consumptions. For outdoor products with low pixel density and only a couple of drivers, this was on average a correct calculation. But with today’s high-resolution indoor LED products, the black level power consumption has become an important parameter which shouldn’t be left unnoticed. Pixel-pitches are significantly lower, think of the XT0.9 tile, and the pixel density on LED tiles is increasing. More pixels naturally need more drivers to manage the wall. The power consumed by these drivers and extra electronics is not neglectable. Hence, it’s only logical to include it in your calculations. The result will be much closer to reality!

In this calculation we assume that the content consumes only 33% of the configured power, but as we indicated earlier it all depends on the application area and the typical content shown on the display. Suppose you install an LED wall in a lobby to welcome your business visitors by showing your logo and the visit’s schedule on a white background. Since the white requires more power, the average power consumption of this content will be higher than 33%, and the total typical power consumption for this specific case will also result in a higher number. If you install the same LED wall in a control room where predominantly black SCADA1 content is shown, the average power consumption will be lower than 33% and the typical power consumption significantly smaller than in the lobby.

As pixel pitches are becoming increasingly smaller, the effect of the black level power consumption should not be ignored.

Look at your LED spec sheets with a critical mind. Don’t just go for the theoretical value that looks best at first sight but go for the value that’s closest to your actual truth.