Firstly. Excessive temperature will cause the LED display to be completely destroyed

(2) LED display screens are mostly encapsulated with transparent epoxy resin. If the junction temperature exceeds the solid phase transition temperature (usually 125°C), the packaging material will change to a rubbery shape and the thermal expansion coefficient will suddenly rise, resulting in open circuit and failure of the LED display . 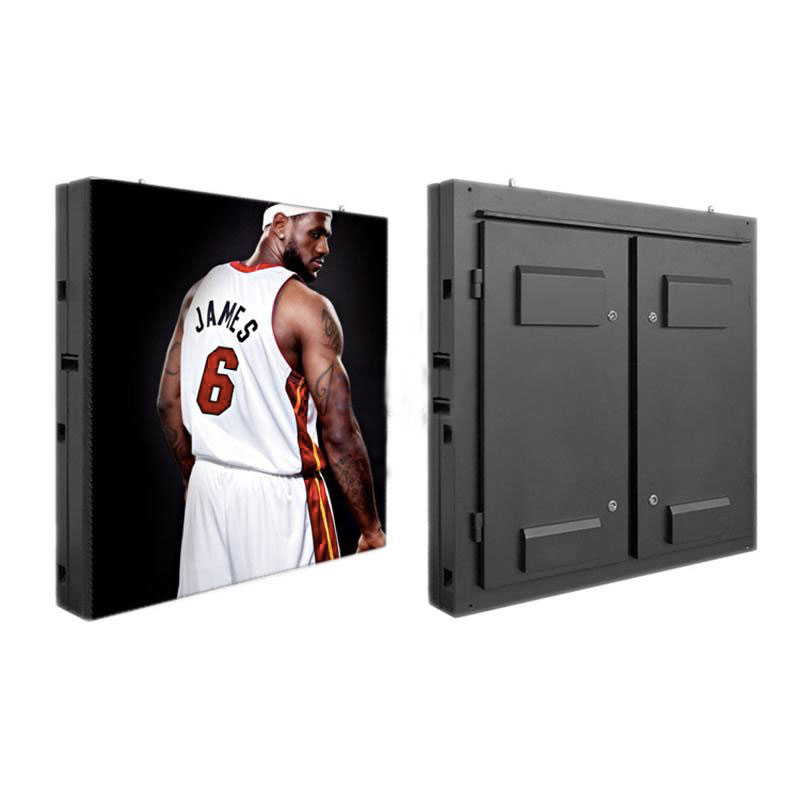 Secondly, the temperature increase will shorten the life of the LED display

The lifespan of the led display is manifested by its light decay, that is, after a long time, the brightness will become lower and lower until it goes out. It is usually defined that the time for the luminous flux of the led display to decay by 30 is its lifetime.

The causes of the light decay of LED display screens are as follows:

(1) The defects existing in the LED display chip material will rapidly multiply and multiply at higher temperatures until they invade the light-emitting area, forming a large number of non-radiative recombination centers, which seriously reduces the luminous efficiency of the LED display. In addition, under high temperature conditions, micro-defects in the material and fast-expanding impurities from the interface and the electric board will also be introduced into the light-emitting region, forming a large number of deep energy levels, which will also accelerate the light decay of the LED display device.

(2) The transparent epoxy resin will be denatured and yellowed at high temperature, which affects its light transmission performance. The higher the working temperature, the faster this process will be carried out. This is another main reason for the decay of LED display screens.

Thirdly, the temperature increase will reduce the luminous efficiency of the LED display

The reasons why temperature affects the light effect of LED display screen include the following aspects:

(2) As the temperature increases, the concentration of electrons and holes will increase, the band gap will decrease, and the electron mobility will decrease.

(4) As the temperature rises, the phosphor quantum efficiency decreases, the light output decreases, and the external light extraction efficiency of the LED display decreases.

Lastly. The influence of temperature on the luminous wavelength (light color) of the LED display